What Isagenix does to the Blood?

Posted by Sean Escobar at 4:58 PM No comments:

Jill's IsaBody Challenge Video will bring you to tears

Posted by Sean Escobar at 1:46 AM No comments:

Isagenix is making more of our dreams come true!

We recently purchased a third home, Thank You Isagenix! :)  Go ahead and say it, I hear it quite frequently and have become accustomed to it, "you little brat!"  This beautiful home is in Sunny Saint George Utah!  :)  Crystal wanted to have a place where we could escape the freezing cold Salt Lake Winters.  For some reason it seems the older you get the longer these winters last!  The 2 most recent winters were quite brutal!  We pretty much skipped spring.  Last year it snowed about a foot in the valley on May 24th!   Now acceptable.  So, thanks to Isagenix we do have the privilege of becoming snowbirds!  Crystal was pressing for a place in San Diego, whereas I wanted to find a place in Florida.  However our most recent flight with the 2 kids quickly brought us back to the reality that we had to be able to drive there.   As of November this year we will have 3 children, have you ever witnessed a family of 5 boarding an airplane?  lol  You feel my pain.  St. George is just about a 300 mile drive and yet it is significantly warmer.  It is also home to the red rock cliffs and archeology that you might associate with Arches National Park or Moab.  The hiking and biking is world class!  I've always loved that type of surroundings.  We'll be able to lengthen our summers by about 6 months if we chose to.  No matter how much we decide to use it, it is a sound investment as it is a buyers market all the way and we picked the place up at a steal.

We recently spent 3 weeks down there and had an absolute blast!  We are also actively building an Isagenix team in that market of course, for the fun of it!   I want to share with you some pictures of the place, not to show off of course!  lol  Yes it is a bit of showing off, but my intention is to inspire you as to what is possible with Isagenix!   It's been one of Crystal's dreams to have a "Sun Home" and Isagenix has delivered once again!  You too, can have your wildest dreams come true!  Can't Wait to see all of you committed business leaders at convention by the way!  I recently read that what sets leaders apart from all others is that they have the ability to see into the future.  Do you think John Anderson envisioned a billion dollar company helping millions of people reclaim their health and providing financial liberation to people like you and me?  You're darn right he saw it.  What do you see?  Love ya, Sean 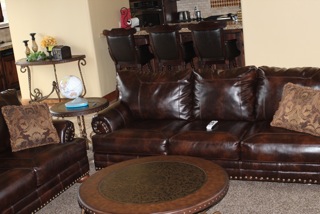 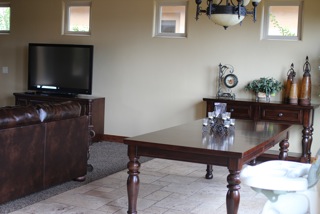 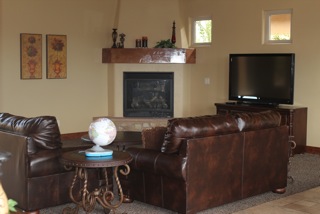 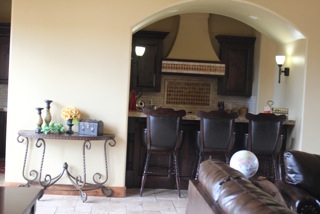 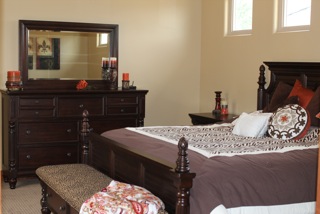 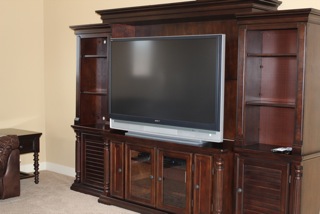 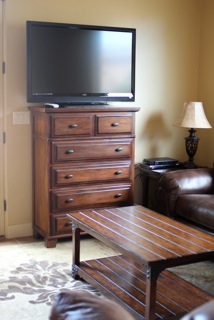 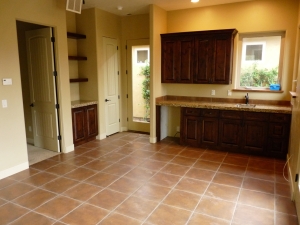 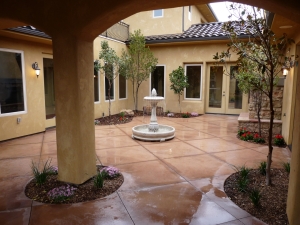 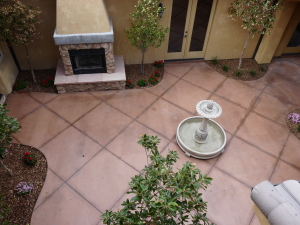 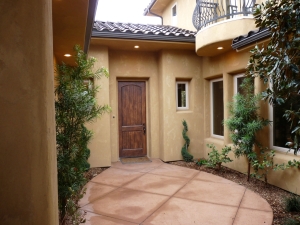 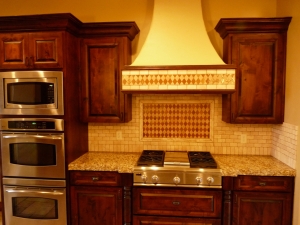 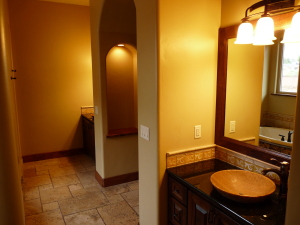 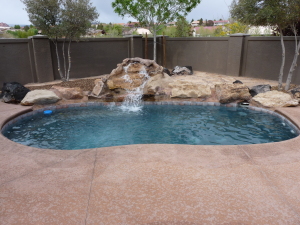 Posted by Sean Escobar at 7:28 PM No comments:

In Loving Memory of Patrick Greenlaw 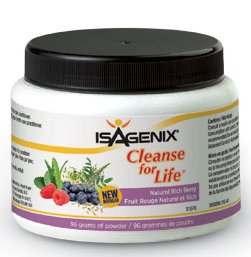 Posted by Sean Escobar at 5:00 PM No comments:

Tony and Sean Escobar will present the Isagenix Nutrtional Cleansing Technology and Business Opportunity this Thursday in Salt Lake City.

Posted by Sean Escobar at 2:16 PM No comments:

We just couldn’t wait until the next leadership call!

We have exciting news to share about the next evolution of Cleanse for Life® Powder and we had to share the announcement with you first. Founder and Master Formulator John Anderson has been working diligently and you won’t believe the scientific advances that have gone into making this product even better.

Please mark your calendar right now for Monday, June 6 at 2 p.m. Pacific Time for an exclusive leadership call featuring Co-Founders Jim and Kathy Coover and Vice President of Sales Travis Garza, that will give you all the latest details about our new Cleanse for Life powder!

We can’t wait to share the exciting news about Cleanse for Life with you!
To Your Success,

Your Isagenix Sales & Marketing Team
Posted by Sean Escobar at 6:29 PM No comments: